The Difference Between Using 6061 And 7075 Aluminum For Lower Receivers

The AR rifle has become a mainstay of the rifle-using community and, due to its huge assortment of aftermarket accessories and parts, it is regularly referred to as the Swiss Army knife of rifles.

When looking at Lower Receivers, many people end up wondering what importance these two different grades of Aluminum have on finishing an AR rifle.The AR model range has a number of innovative parts, but one of the most striking is the receiver, and this is also one of the most adaptable parts too.

Prior to the inception of the AR rifle, the majority of breech-loading rifle designs incorporated a single receiver housing which contained both the trigger system and reloading mechanism. The AR range introduced a distinctive two-section receiver to avoid the need for complex repairs, and simplify substitution of malfunctioning parts.

This design has made the receiver the focus of many modifications to aid both weight and functionality. The lower receiver holds the trigger assembly including the hammer, and is the attachment point for the butt-stock, while the upper receiver contains the bolt carrier assembly, and is attached to the barrel assembly.

The lower receiver in particular is available in a range of formats, and both material and the manufacturing process can be huge considerations when looking for aftermarket parts. 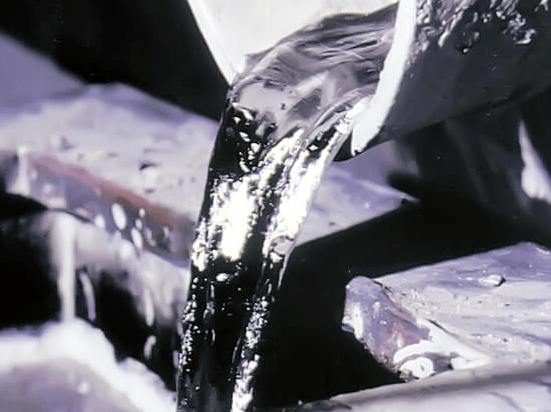 Materials wise, the lower receiver is usually available in two standards of aluminum; 6061-T6 and 7075-T6. The T6 designation on both varieties refers to a heat treatment state that conditions the alloy and is a two-phase process which is applied to Aluminum, Copper, or Silicon alloys to increase the strength of it by as much as 30%. 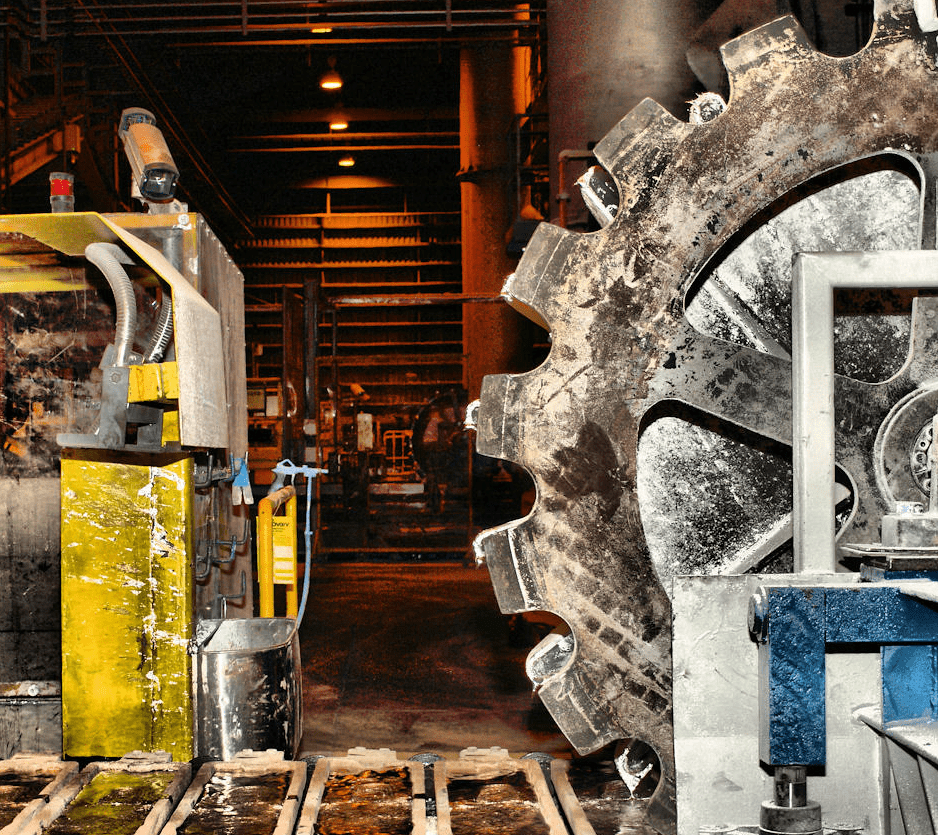 Phase One – Quenching. The alloy is heated to 932⁰F (500⁰C) for 9-10 hours which causes the copper to dissolve in the aluminum and form the single-phase alloy. This is achieved by cooling the alloy rapidly with water which supersaturates the aluminum with copper.

Phase Two – Aging Phase. The alloy is heated to 356⁰F (180⁰C)  for 9-10 hours then cooled by air allowing precipitation hardening. This forms copper aluminum crystalline structures, the size of which will dictate the strength. In general, the smaller the crystals, the stronger the alloy becomes.

So, Which Grade Of Aluminum Is Better? 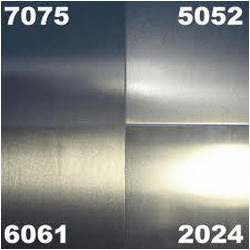 Which is the best material for receivers is a question that has dogged AR owners for years, and the debate is likely to reign for some time, but here is a breakdown of the basic differences, benefits and drawbacks of both variants.

6061-T6 aluminum is alloyed with magnesium and silicon, plus smaller amounts of iron, copper, manganese, magnesium, chromium, zinc and titanium. It is relatively easy to weld and is also fairly malleable, and can be worked into many configurations, while still maintaining a very rigid strength. 7075-T6 aluminum’s main alloying element is zinc but it also has higher levels of magnesium and copper than 6061-T6, making it as hard as many steels, but in a lighter-weight, giving it a superior strength-to-weight ratio.

However, the strength of the 7075, particularly in the T6 heat treatment condition can be a major setback too. Its superior strength can become a problem during manufacturing and it can take longer to mill into shape, making it a considerably more expensive option. Machining operating can become longer as smaller cuts need to be applied to save tool wear and prevent the base material being unduly damaged.

So, the 6061 is easier and cheaper to manufacture, but many are concerned that it doesn’t have the inherent strength to deal with a rapid-fire mechanism. Certainly, with an ultimate tensile strength (UTS) of only 45,000 psi compared with a whopping 83,000 psi for the 7075 variants, it would seem a whole lot less strong, but is this really an issue? 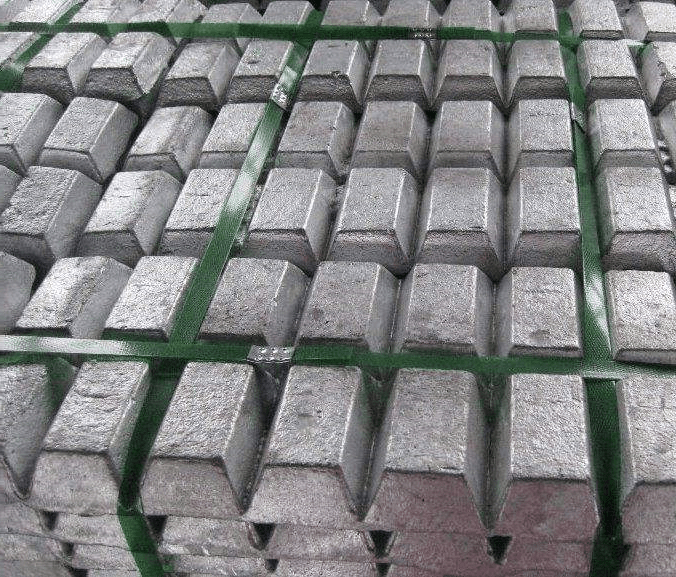 There have been recorded instances of receivers that have fractured under fire, but the damage always seems to have been contained to the upper part, rather than the lower. With the number of weapons out there with 6065 lowers, and in almost constant use, there is little chance of a stress failure occurring,

On the whole, the 6065 variant is cheaper and less prone to corrosion, so is fine for everyday use. But if you are considering bigger loads, the 7075 might be a better option.

Previous: Why Do Gun Barrels Have A Twist?
Next: 7 Tools You Need To Have To Finish An 80 Lower